Molecular Interactions with Mercury in the Kidney

Mercury is unique among the heavy metals in that it can exist in several physical and chemical forms, including elemental mercury, which is a liquid at room temperature. All forms of mercury have toxic effects in a number of organs, especially in the kidneys. Within the kidney, the pars recta of the proximal tubule is the most vulnerable segment of the nephron to the toxic effects of mercury. The biological and toxicological activity of mercurous and mercuric ions in the kidney can be defined largely by the molecular interactions that occur at critical nucleophilic sites in and around target cells. Because of the high bonding affinity between mercury and sulfur, there is particular interest in the interactions that occur between mercuric ions and the thiol group(s) of proteins, peptides and amino acids. Molecular interactions with sulfhydryl groups in molecules of albumin, metallothionein, glutathione, and cysteine have been implicated in mechanisms involved in the proximal tubular uptake, accumulation, transport, and toxicity of mercuric ions. In addition, the susceptibility of target cells in the kidneys to the injurious effects of mercury is modified by a number of intracellular and extracellular factors relating to several thiol-containing molecules. These very factors are the theoretical basis for most of the currently employed therapeutic strategies. This review provides an update on the current body of knowledge regarding the molecular interactions that occur between mercury and various thiol-containing molecules with respect to the mechanisms involved in the renal cellular uptake, accumulation, elimination, and toxicity of mercury. 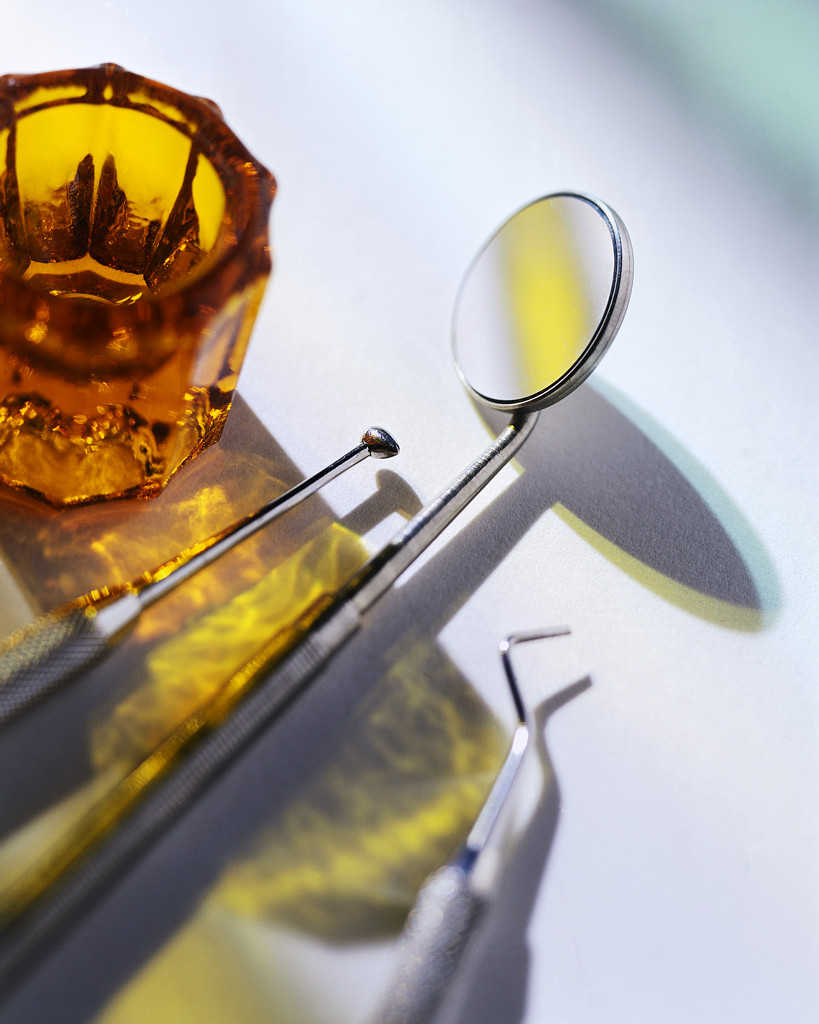